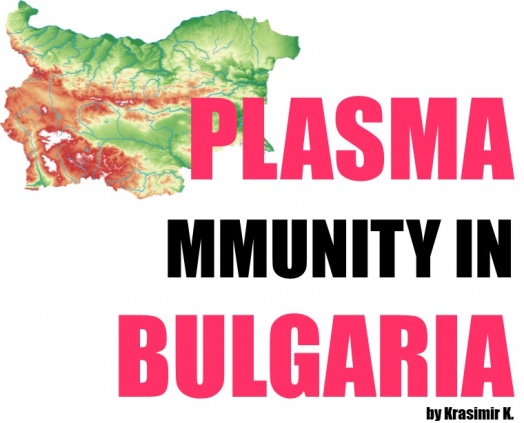 Keshe Plasma Science in Bulgaria got introduced publicly with the seminar of Mr. Keshe in Bulgaria back in 2013. Most of the enthusiasts were interested in the energy system and many different scientists got involved. During the years 3 main centers of knowledge seekers were developed.

One in Plovdiv – capital of culture and one in Sofia – capital of Bulgaria. During the years many people got interested, but the interest got stronger in the recent years.

The group in Sofia managed to find a place thanks to a knowledge seeker who provided the space for experimental and teaching activities.

In the GANS Lab Sofia – the name we have given to this place we managed to start experimenting from the basics. We learned how to Nano-coat, produce Gans and create different applications of the technology. We have different rooms for different processes. One room is for Nano- coating. One room is for GANS production as we follow a guideline to keep the GANS materials in relatively distant places in the room as not to create too much interactions and interferences in the process. We have equipped ourselves with drilling machines for coil creation, salt meters, all necessary reactives and utilities.

The group wants to move forward in exploring not only health applications, but also agricultural and energy systems as well as space applications and hopefully fully functioning spacecraft. There is involvement with different groups in Bulgaria – radiesthesia and homeopathy and always trying to find new ways of evaluating the strength and interactions between different plasmas. Future projects include creation and experimentation with dynamic systems and free plasma reactors. 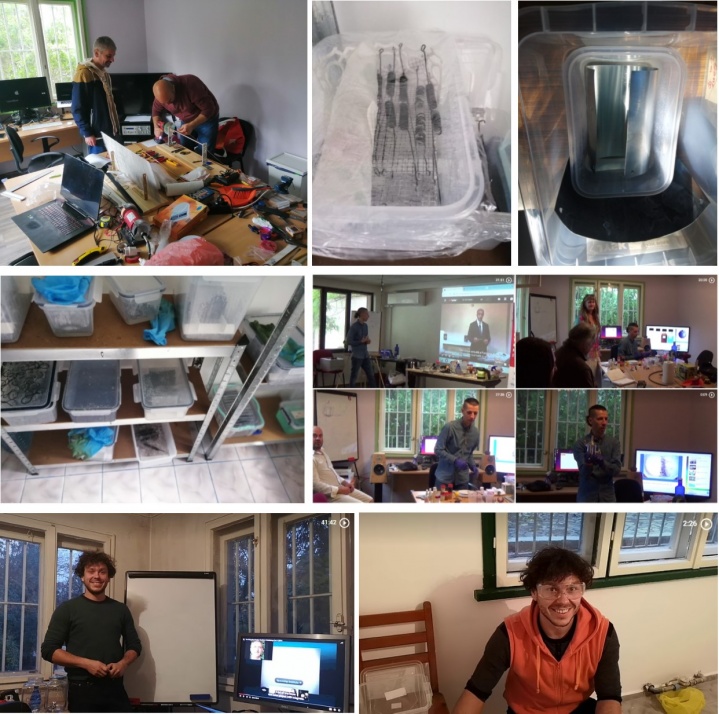 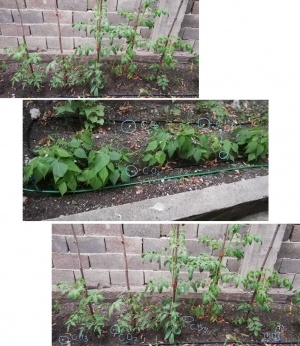 As the group is very much interested in promoting peace and working within the Ethos of the foundation, we managed to organize few teaching events. We managed to start a process of education in Bulgarian where we created online content videos with introduction of the technology. Also, we created live video sessions of a translation of Mr. Keshe workshops with comments and questions at the end of the translation.

We decided to start a simultaneous live translation of the Kids Knowledge seekers workshops as we liked the shorter format which allows time for comments and discussion as well as live translation and comments on Book 1 of Mr. Keshe.

A joint seminar with Plasma Romania was organized where Knowledge seekers from Romania shared their knowledge with enthusiasts from Sofia and Plovdiv for a couple of days. Video content was created and many people managed to join the process by “learning by doing" of Nano-coating and GANS setup creation. A lot of time has been dedicated to explanation and covering a lot of the theory.

In terms of experimentation the Sofia Plasma lab has started agricultural experiments treating plants with GANSes and a controlled group of plants with water. The first photo is of plants treated with pure water and the rest are treated with the corresponding GANSes. The test continue.

The community in Plovdiv is very much into the action with a lot of experiments and a beautiful laboratory.

Plovdiv enthusiasts organized into a NGO where they strive for the development of the technology. 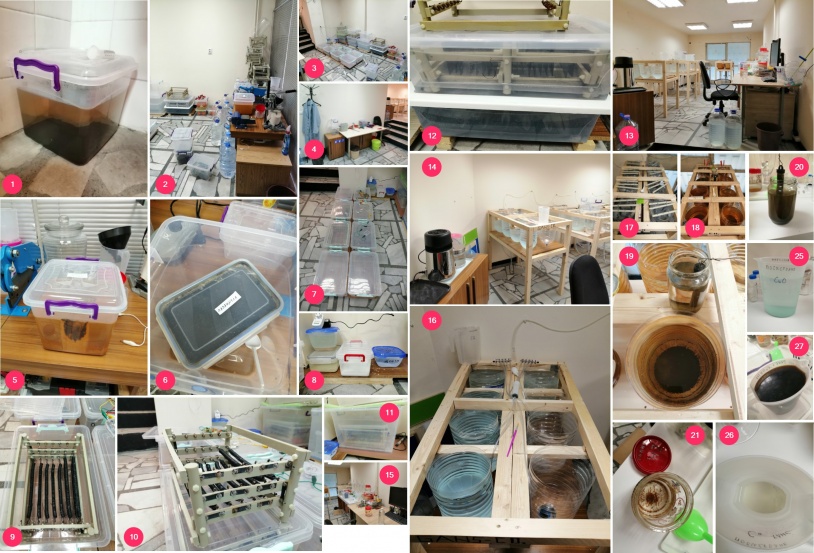 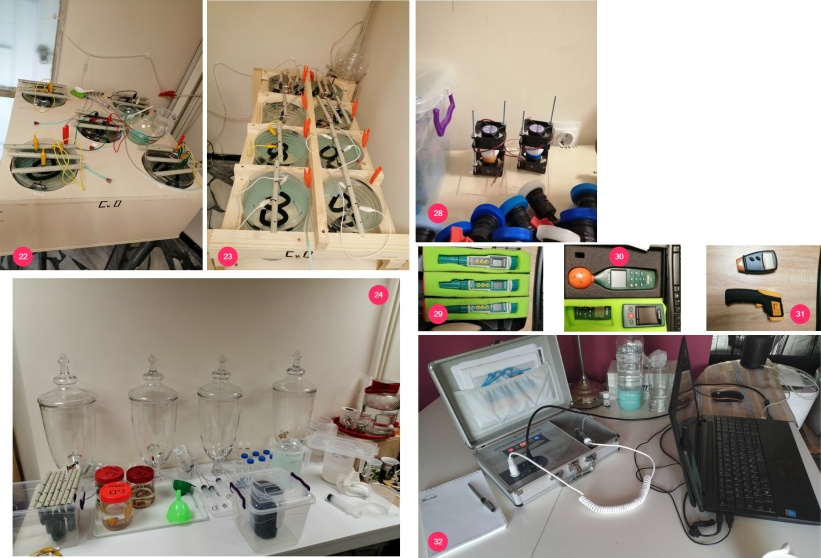 We made that page when Mr. Keshe said that he will come to presentation in Varna in 2013. Since then followers are rising to total page followers as of today more than 3 000 from all around the world. A lot is being shared and discussed unfortunately mostly in English as there is not enough translating power around.

The page was created before the establishment of the educational program of Keshe Foundation and is focusing on making the knowledge available to Bulgarians. We still face difficulty with translation but most of the time we manage to get people involved.