The Language of the Universe: Have we forgotten it?

This article is part of the KF Plasma Times November 2018 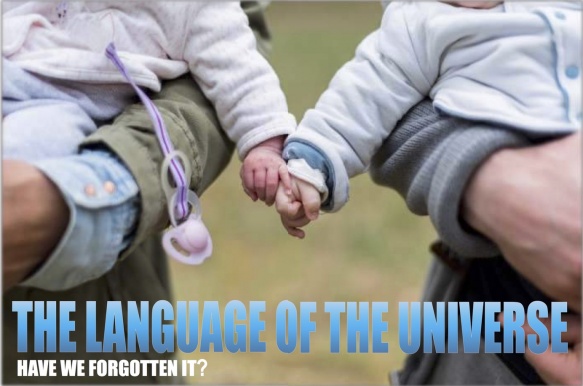 How does man communicate in the space? What we know as the language of man, known as English, African, Spanish, Japanese or any other is the conversion of the soul of understanding of certain condition into the understanding of the vocabulary or the sound which manifests itself to.

In our body, we have a conversion unit, an inverter unit, which converts everything to one point. From that point, it becomes the language. We have to go to that point before the conversion, before the language and the thoughts are converted.

It is not just the language we must take in consideration, but also the thoughts. We think, we speak, we imagine, we develop, we laugh, we joy within that language. But what is the language before that inversion before we convert the strength of the soul into this language?

“In many of my teachings I refer back and I've said: What do the babies communicate? In what language? They know each other's position; does not matter you bring a Chinese child, bring an English child, bring an Iranian one, bring one from Africa and put them next to each other. Within a few hours, they find their hierarchy, what they like about each other, what they don't like. None of them speaks a language, none of them understands English or French but they understand the vocabulary voice, but between them, they communicate. The communication of the language of the child at birth is the language of the soul of the man.” Mehran T. Keshe

We all know it and yet we are all looking for this mysterious way how the souls communicate. At birth there is no language, but you put babies next to each other you see their reactions, their hierarchy, what they enjoy about each other, do they like to touch each other? Man comes to understand his soul has a strength and it's understood, but the physicality of another. This is the basic before the conversion, before we put the inverter of the language into it. This is the language of the man’s soul.

Many people at birth or prior to birth they have blue eyes. Why? We see them going through ages and then the color of the eye changes from blue in the age of two, three, four… This is the transformation of the soul, the strength of the soul through the eye of the man, the color blue.

At a certain point when we die in many cases, you can see the soul of the man back through the eye of the man with the color blue. We relate this to the understanding of the soul at the level of the planet Earth at the creation of this planet. If you put a fish, a chicken, a man, a dog, a horse, a baby at just prior to point of birth do they all understand the same language? Because they all carry the same soul, nothing has tampered with its purity.

This will become the main point for those who call themselves travelers of the space. In what language do you speak to the man from planet Zeus, as he will not know French or English or Farsi or Arabic or German or any of the languages we use on Earth. The Universal Community speaks and communicates with each other. All of us know this language because we were born with it, but we forgot.

We come back to the point of understanding where we ask ourselves: do we need to learn a new language? As we become the men of a space we need to understand we already know this language. “It is not our mother tongue, it is our universal tongue.” When the man becomes aware of the condition of the space travels within the plasma of the universe, when the man does not need the dimension of physicality then man will start to speak the language of the space, the language of the soul of the space.

When we experience interruptions during live transmissions, during phone conversations it give us the reason to think and go back to remember how we communicated in the first days of our lives on this planet? We could feel everything. We did not have the eyes to see but we knew we are in the hands of someone, we knew that physically we are getting handled. Somebody is hugging and kissing and doing what is needed for us.

We say now this language is no use here, I have converted it.

Has our body made that switch and is built into it or is it just that the blood flow changes with us as are we being born and separated from the mother's heart? 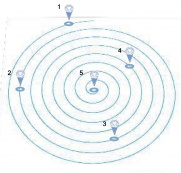 Figure 1. The totality of the language of the universe.

Understanding the language of the soul and for all of us knowing it becomes one of the cornerstones of the knowledge of the space. It is as when you are walking into the Spanish bar and you only speak Arabic. It does not matter what hand figures you make, it is not understood. You smile, they reply. You shout, they shout back. Our soul, when we become part of the man of space, we will have this problem for our physicality. We have to understand the dimension of physicality we are born in.

It is mature. Man recognizes the environment he can respond to it, can grow according to it, it reflects and indicates what he likes within it. It is time for us to go back to the point of birth and find the communication language we were born with and we forgot. That language becomes the lower level in understanding the language of the universe and the galaxies and beyond.

In earlier teachings Mehran T. Keshe used to draw the spiral expanding from the center out, the same goes with the language of the universe there is no difference. It is all the same principle. 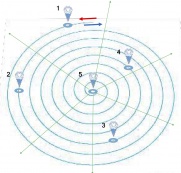 Figure 2. The totality of the language of the universe with field strengths.

Everything from it is created according to their strength. But if you look they are all contained on the same line, it is a common denominator of the strength. As much as it communicates out, it receives back in the strength of the soul of the creator; non-tangibility, but in the dimension of the field strength of the universe. (Figure 2)

Would it be surprising if you meet a man or a creature from another planet who works on this dimension and you know its language because he speaks the same as you? 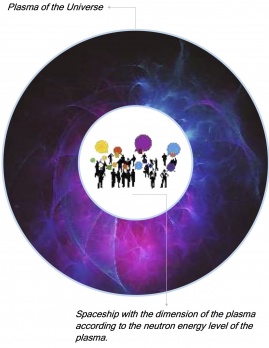 Figure 3. Souls in a spaceship travelling the span of the universe are speaking the same strength.

The other point comes when we come to these dimensions, would we see the people of other dimensions?

Would we observe them not seeing with the eye of the man, but seeing in observation of the soul of the man?

If we start measuring the strength of the emotion of the man, we will see many scientists have gone to that point, they are testing and are developing tools and methods to test. This will help to see the reaction, to measure the wave in what is now called the frequency, because the wave of the soul in interaction with the material status of the brain of the man needs penetration and that penetration is known as a frequency or Hertz.

We measure the strength of the field. In the totality of the knowledge of physics, this is the gravitational magnetic field strength when it hits a block. It can be the brain of the man, a copper wire, or any material, it has to penetrate as it cannot go through it. Then it has to find a way to go.

At a specific strength, the magnetic gravitational field can get through various mediums and present science calls it the frequency or wavelength. Scientists are increasingly developing ways to measure their emotion, their feeling, their response.

What will be the first message you would like to communicate using the language of the universe?