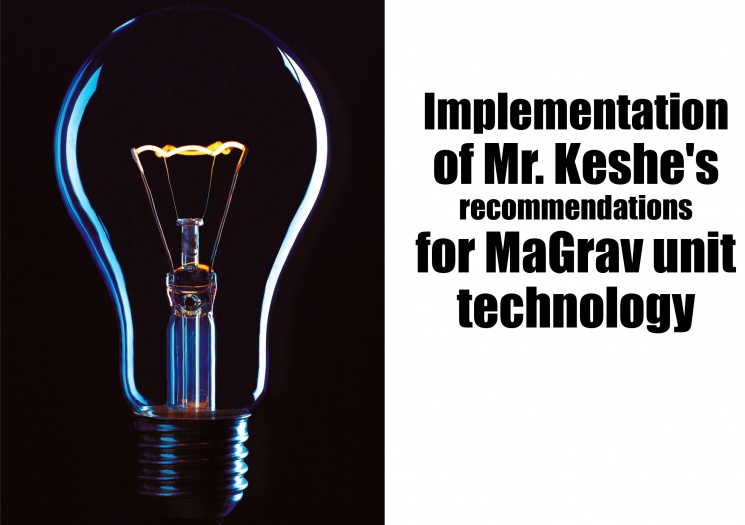 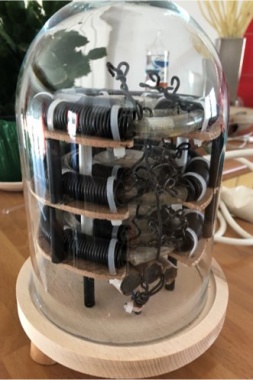 For several months now, Mr. Keshe has been broadcasting important information in his Thursday morning classes that has led me to reflect in depth on what could be done to improve the performance of the basic MaGravs offered during the initiation workshops in France.

After studying the courses at length, including the basic courses to which Mr. Keshe often refers, I decided to apply all the advice proposed to create a new MaGrav, the first evolution of the basic MaGrav (Fig. 1).

Of course, it is not a question of erasing everything that has been done so far, but of developing technology. The desire to change everything is not topical and my professional past as a scientist reminds me of a golden rule: we only change one parameter at a time…

Several objectives are pursued by this work:

(a) To better understand how MaGrav works, given that Mr. Keshe has provided a lot of information to use,

(b) As owner of two basic MaGravs and a star formation with 4 spherical reactors, it is necessary to make configuration comparisons and measure - as far as possible - certain parameters,

Duration of the experiment

As with the agricultural experiment, tests on this new MaGrav are ongoing. The first results are presented in this article. The experiment is being carried out without any downtime because additional tests (requiring extensive installation) to evaluate the performance of the new MaGrav will be carried out shortly and their results proposed by the end of September at the latest. 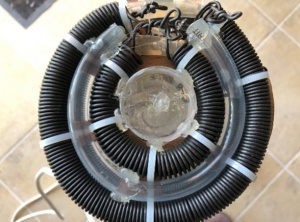 Figure 2. Top view of a floor of the MaGrav unit.

Figure 3 shows the layout of this first evolution of the basic MaGrav. 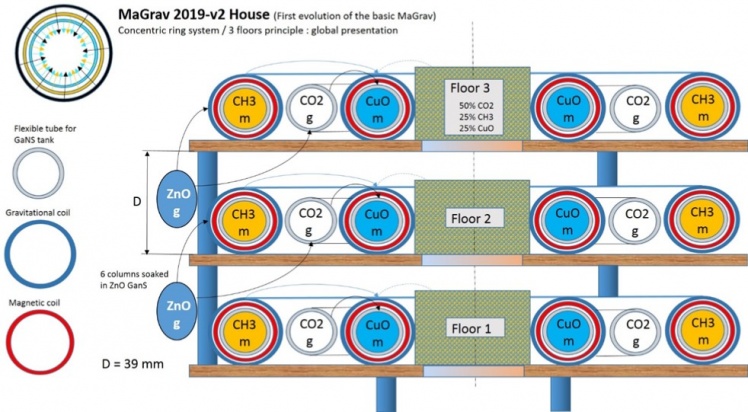 Figure 3. Design of the new MaGrav, evolution 1 with radial compression.

Table 1 below summarizes the comparative characteristics of the two MaGravs. 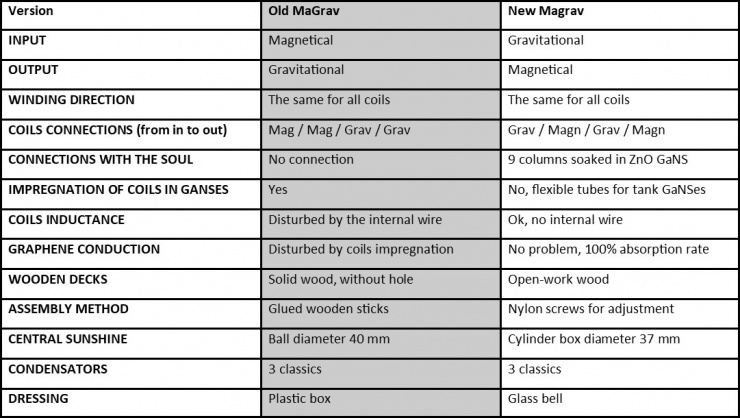 Table 1. Comparison of the features of the two MaGravs. 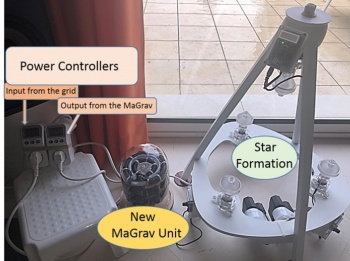 Folding of the "expected" events

After having carried out the two start-up steps (3 days of waiting and 21 days connected non-stop to the mains and refrigerator) I have connected my MaGrav to the star formation to supply the 4 brushless motors.

I have connected precision controllers to the MaGrav's input and output (Fig. 4).

The sensitivity of the control devices and the low power consumed by the 4 motors make it possible to distinguish a possible difference in consumption between the input and output of the new MaGrav.

This gap, totally unusable in quantum physics, nevertheless makes it possible to detect an operating mode, a state of the MaGrav unit.

From the first month of operation, the new MaGrav has reduced power consumption.

After two months of use, this unit has reduced our consumption by a level reached by the old version after seven months of connection (Fig.5).

Figure 5. Extract of the comparative consumption reduction curves of the two MaGrav.

Values in Fig. 5 are based on the actual monthly consumption over the past six years. We had an evaluation of the range of action of the fields of this new MaGrav established by a recognized radiesthesist:

Figure 6. Everyone is fine. 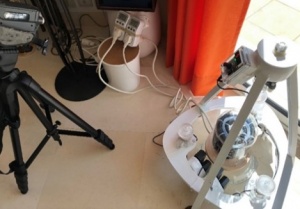 After three weeks of operation, the MaGrav unit began to indicate power variations on the controllers (power consumption output is greater than power consumption input). At the very beginning these variations did not have a significant frequency, in the order of once or twice an hour. As time goes by, these frequencies increase very significantly: three weeks ago, I reported this phenomenon to the Plasma Reactor Group.

Following these events, I placed a camera that continuously films the controllers (Fig. 7). 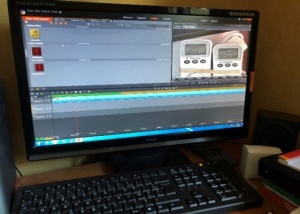 Figure 8. Counting of pulses on station.

As I had no laboratory equipment, I transferred the films to my video editing station (Fig. 8) and counted the frequency of the pulses minute by minute, as well as their amplitudes. A fortnight ago I presented graphs made with a spreadsheet: they show very well these pulses which number varied at that time from 8 to 13 pulses per minute (Fig. 9).

In recent days, the power read on the sector side controller has dropped to zero for a few seconds and then returned to a "normal" value, while the MaGrav output side controller displays the power consumed by the star formation, and the pulse frequency increases.

On the other hand, my partner and I do tests by mentally asking closed questions to our MaGrav, in such a way that it answers us when using a pendulum: the pendulum oscillates in one direction to answer and the MaGrav is asked to answer by changing the value of absorbed power or (and) that of output power. It seems to be working… I would add that these tests were carried out in different configurations (MaGrav only, MaGrav integrated in the star training – Fig. 10), supplemented by tests on the old version of MaGrav. For the latter, we did not detect a pulse.

Figure 10. Detail of pulses over one minute in two configurations.

The vision of the participants in the Plasma Reactor Group and more particularly those of Rick, Mario and Armen's valuable advice make it possible to propose a timetable for the tests: 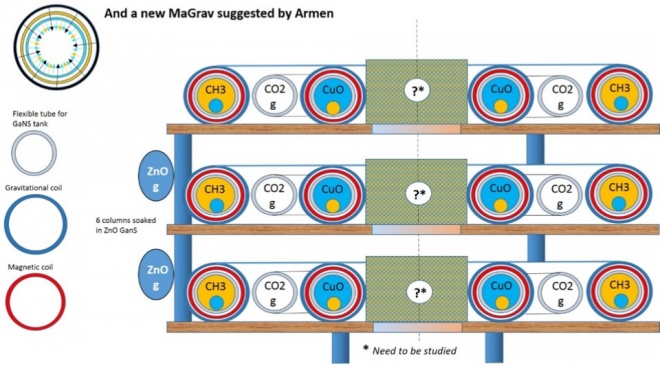